By browsing on our website and using our services, you agree that we collect data about your visits. 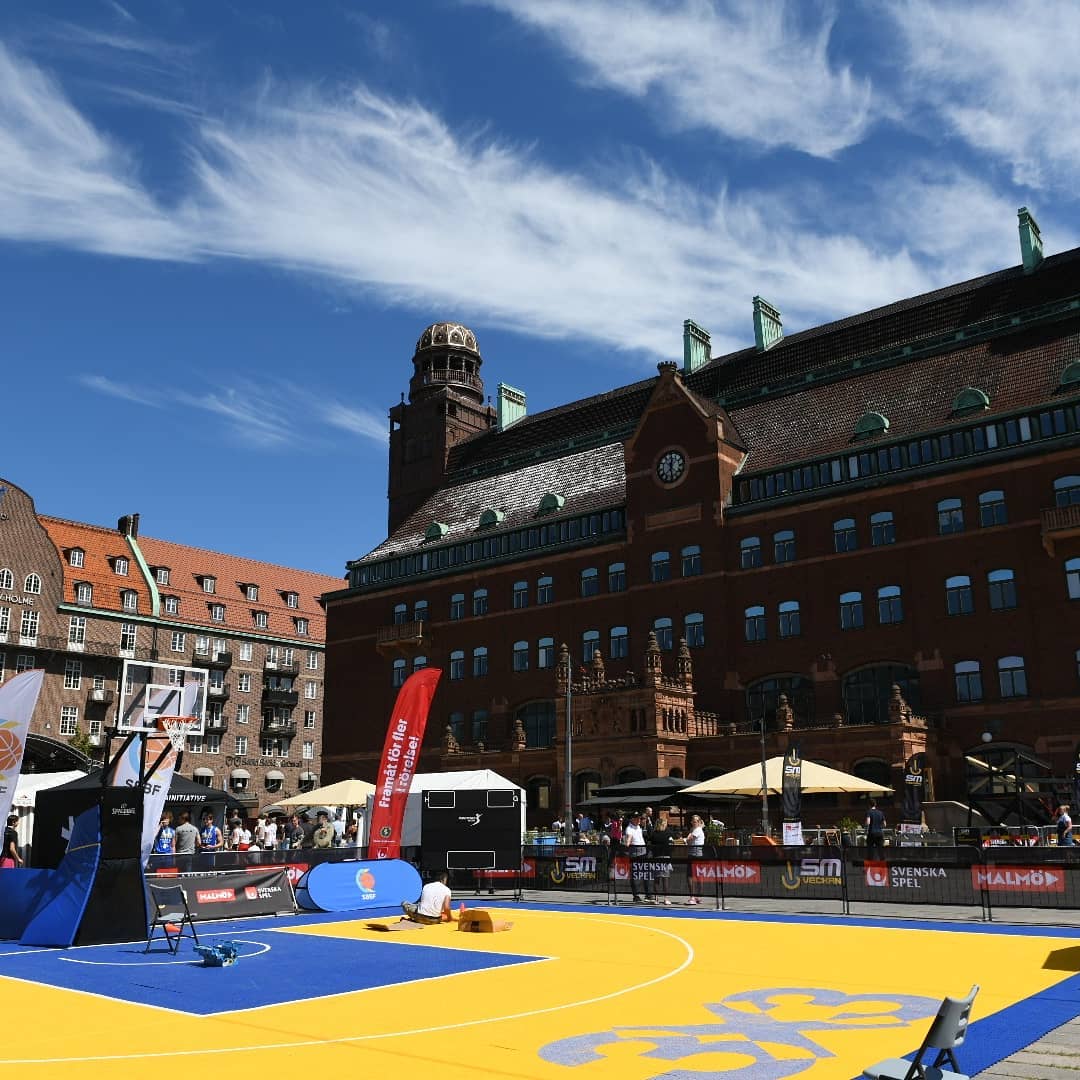 At Posthusplatsen - in the center of central Malmö, in the SM week's main area, and in direct connection to SVT's studio (Swedish Television) - two 3x3 arenas were built up for SM to be played.

The sports courts that SM is played on are from Bergo Flooring, which is the official partner and floor supplier to the Basketball Federation.

At both the Posthusplatsen and the beach area Ribersborg, everyone who wanted, were able to play and "try-on" basketball.

About SM 3X3 and the SM-week

For the seventh year, the Swedish Basketball Federation (SBBF) organized the Swedish Championships in 3x3 during the Swedish Sports Confederation's SM week.

The SM week attracts incredible 8,000 participants from 50 sports and is thus twice as big as the Winter Olympics!

This year, this sports party took place in Malmö and the SM in 3x3 took place on June 28-30. The Swedish Television were on site and direct broadcasts this year all semi-finals and finals in the senior classes!

Also new was that U19 SM (for born 2000 or later) was organized and that all basketball enthusiasts would be able to gather and together see the women's national team playoff games on big screen! 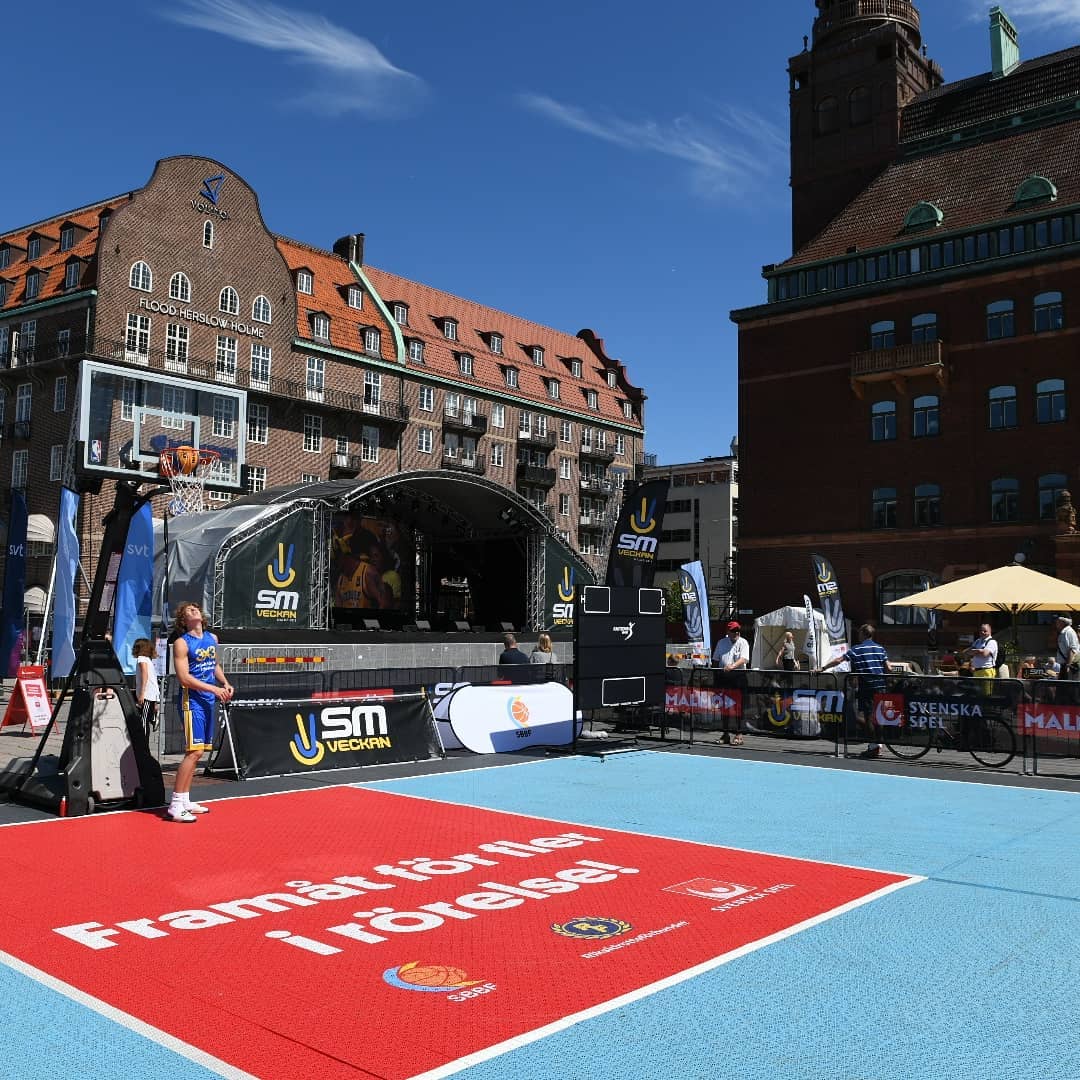