By browsing on our website and using our services, you agree that we collect data about your visits.

Oskarshamn Basketball Club can train despite Corona-times on their outdoor courts from Bergo Flooring. 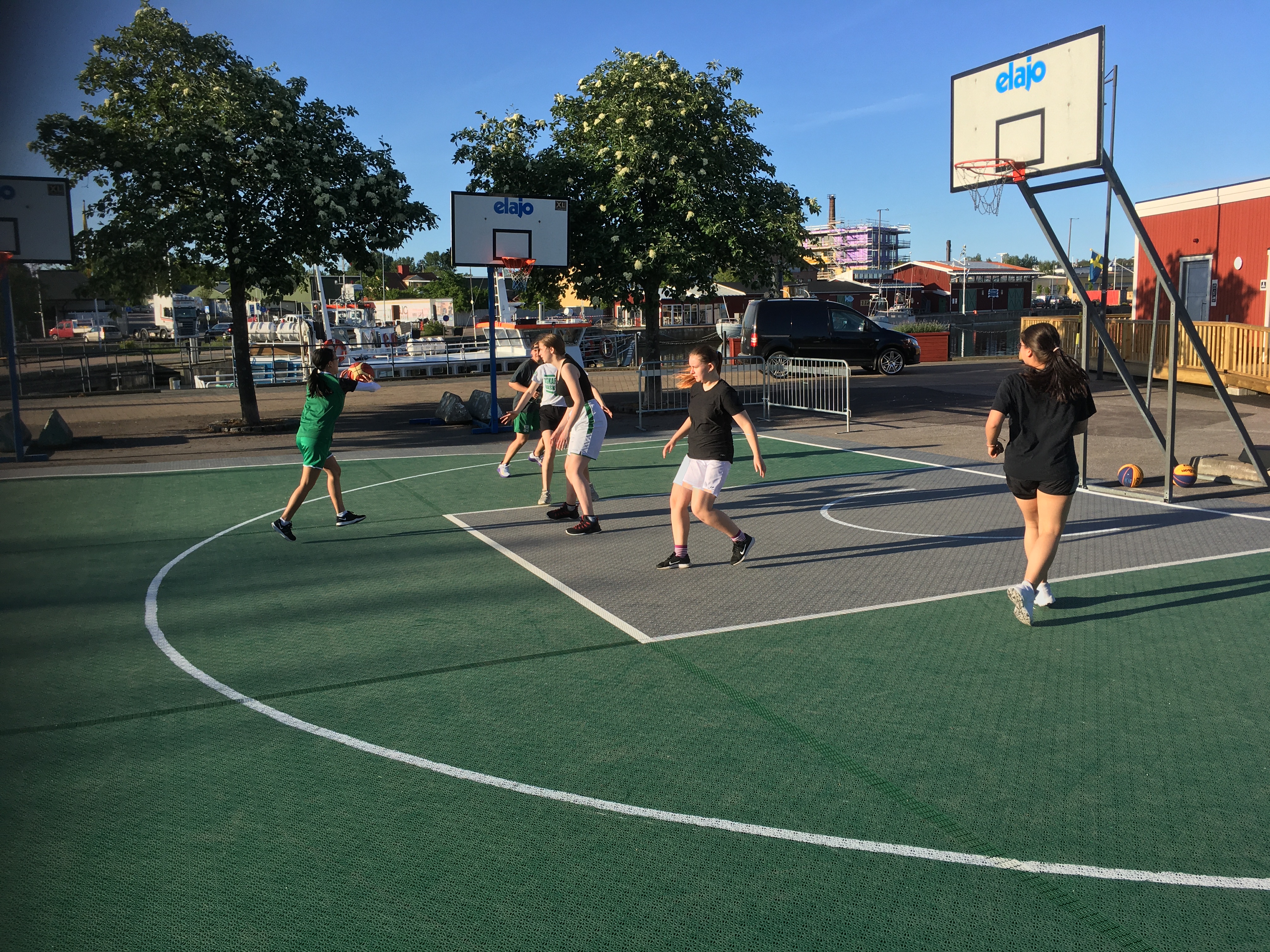 - There are many young people who want to join our club now. The influx has been great. The club has 300 members and we have, because of the corona virus, our training outdoors. In addition, at least as many non-members use the courts at other times.

During the spring, the courts was temporarily moved to the quay due to construction work. But now the courts are back in the regular place.

Here it is played extensively on our two 3X3 courts and it is worth gold, because of cancelled indoor trainings, to have these nice courts when the training must be placed outdoors, says Mattias Svensson, chairman of the Oskarshamns Basketball Club. 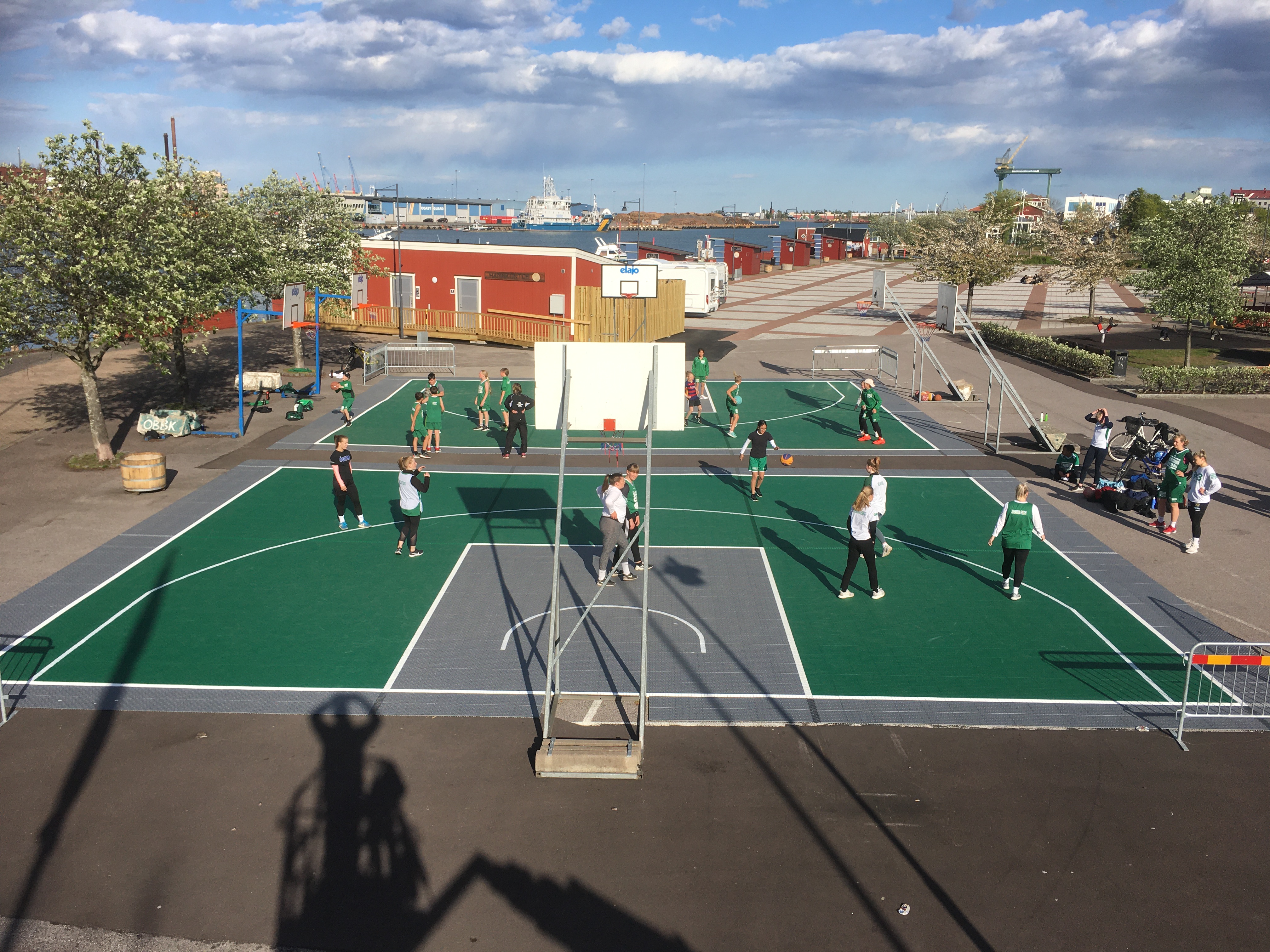 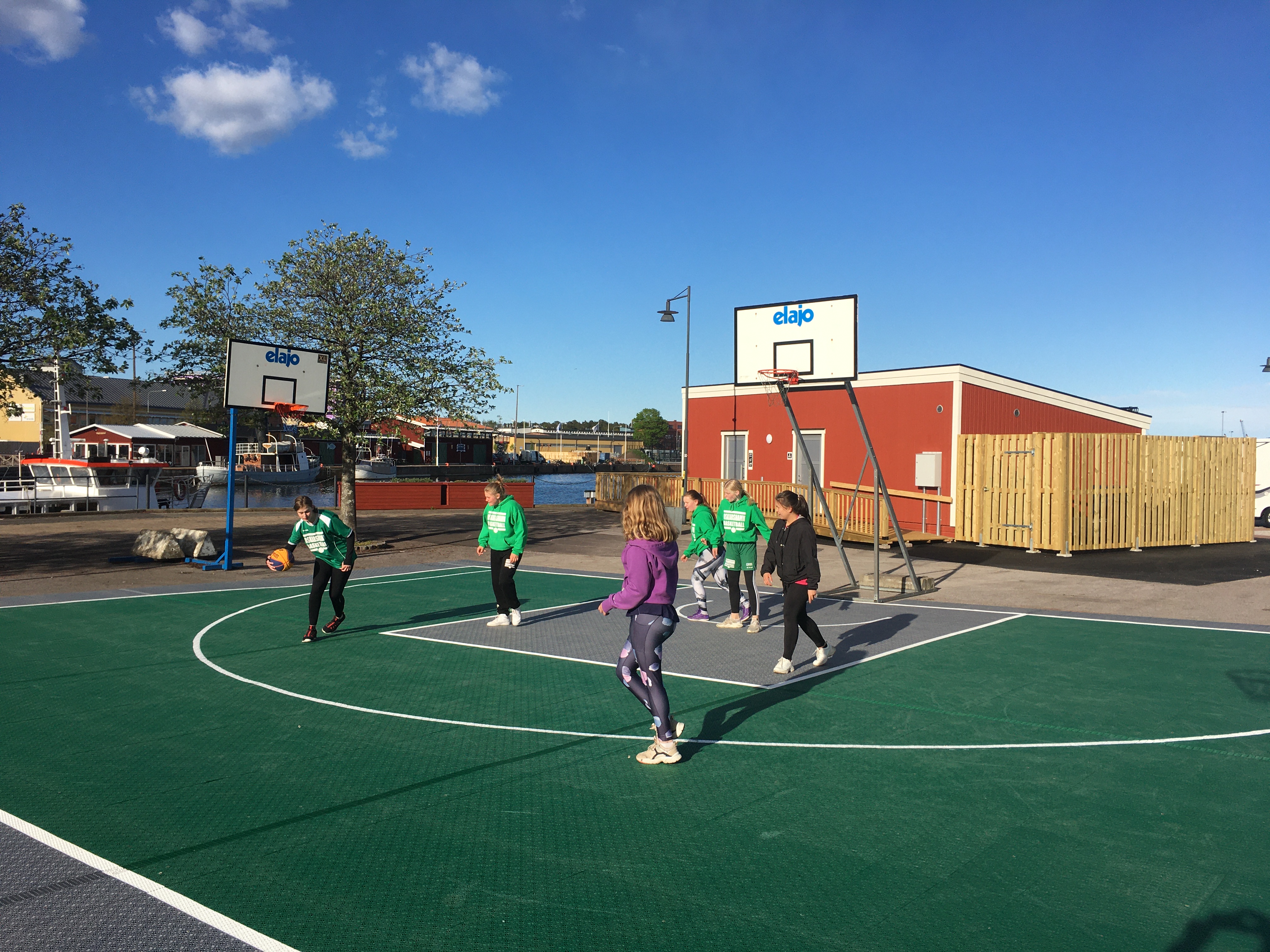